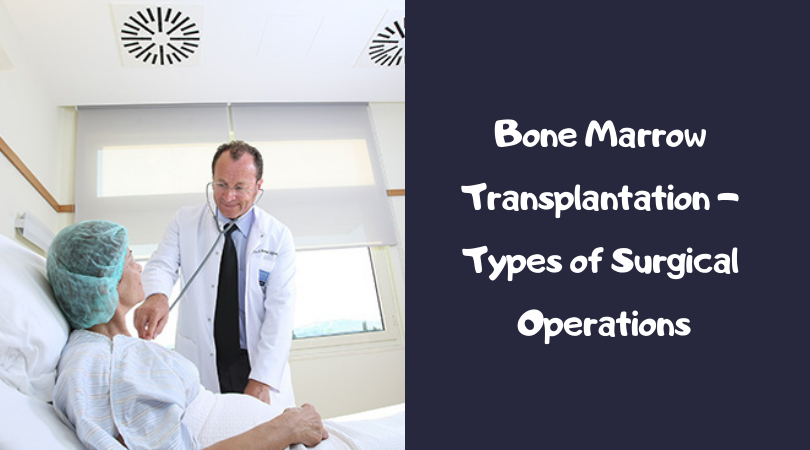 Bone marrow/hematopoietic stem cell transplantation is an effective method of treating blood system diseases, congenital and acquired immunodeficiency, autoimmune diseases of the nervous system and connective tissue, as well as certain forms of malignant neoplasms in children and adults.

More than 50,000 bone marrow transplants are performed annually in the world. For many patients, transplantation gave a chance to get rid of a terrible disease. Transplantation allows not only to get long-term and stable remissions of the disease, when traditional treatment is powerless, but with a number of diseases to completely recover from a serious illness.

Technology and types of transplantation

The technology of bone marrow transplantation or hematopoietic stem cells of peripheral blood involves intravenous injection into the patient’s body of a previously taken from the donor or the patient himself and a specially treated suspension of bone marrow or hematopoietic stem cells of peripheral blood. Hematopoietic cord blood stem cells are used much less frequently, mainly in children. As a rule, the transplantation is preceded by intensive chemotherapy, the main purpose of which is the maximum reduction of tumor cells and cells of the immune system.

Depending on the source of the transplanted cells , there are:

The resulting product of hematopoietic stem cells (bone marrow, peripheral blood, umbilical cord blood) is frozen and stored for the required time in a liquid nitrogen environment at -197 ° C. Thawed cells are transplanted to the patient by intravenous infusion. As a rule, intensive chemotherapy is performed before transplantation, which allows to remove tumor cells from the body as much as possible and overcome their drug resistance to chemotherapy drugs.

The success of transplantation depends on the activity of the disease itself (the state of remission) and the physical condition of the patient (age, concomitant diseases, functional state of the main organs and systems).

Indications for autologous transplantation are:

Therefore, partially compatible hematopoietic cells of non-relative donors have been increasingly used recently. The search for an unrelated donor is carried out in the bone marrow donor registry, in which a donor compatible with the patient is selected. Compatibility is determined after laboratory tests that determine the genetic profile of donor and patient tissues, this study is called HLA typing – tissue compatibility antigens (human leucocyte antigens). 5-10 ml of blood from the donor and recipient is enough for the study.

Indications for this type of transplantation are: